Major renovations and upgrades of the Gateway Center building structure were planned, but relevant information required for the design was not available. The as-constructed plans and other relevant construction documents for this building could not be located. TYME was contracted to perform a detailed inspection and evaluation of the building to determine the structural configuration, ascertain the existing material properties, and provide an assessment of the current condition of the existing structure, upon which the planned improvements and upgrades will be designed.

The existing building is a seven-story structure with a full basement which consists of two parts — a concrete frame structure and a connected steel frame structure. TYME performed a detailed field assessment survey of the structure, reviewing its gravity load-carrying system, lateral load resisting system and the foundation load paths. This portion of the project involved measuring the dimensions of the primary structural members, including steel and concrete elements. The reinforcing pattern and dimensions of the rebars were calculated using meters and probes. The material properties were estimated using a combination of non-destructive testing and testing of concrete cores, taken from appropriate locations of selected members.

Computer-aided design (CAD) drawings of the main structural members were prepared, representing the state of the members at the time of the assessment survey. The drawings indicated the size, type and location of the structural components. The deliverable for this project was a comprehensive report that presented our observations, findings, conclusions, and recommendations for the building. 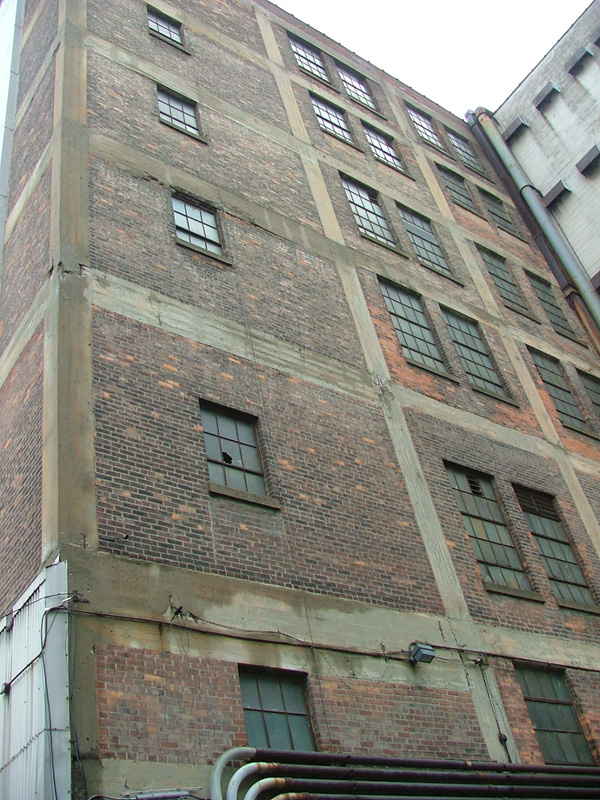 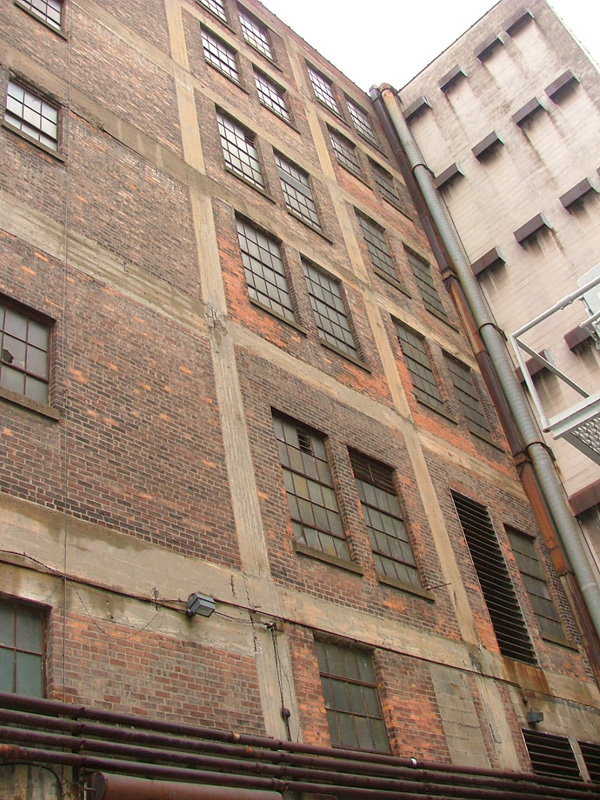 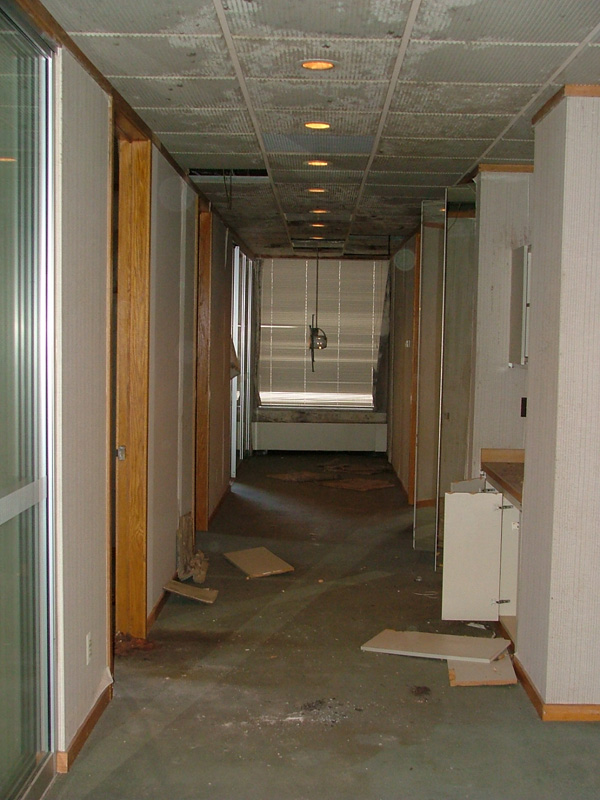 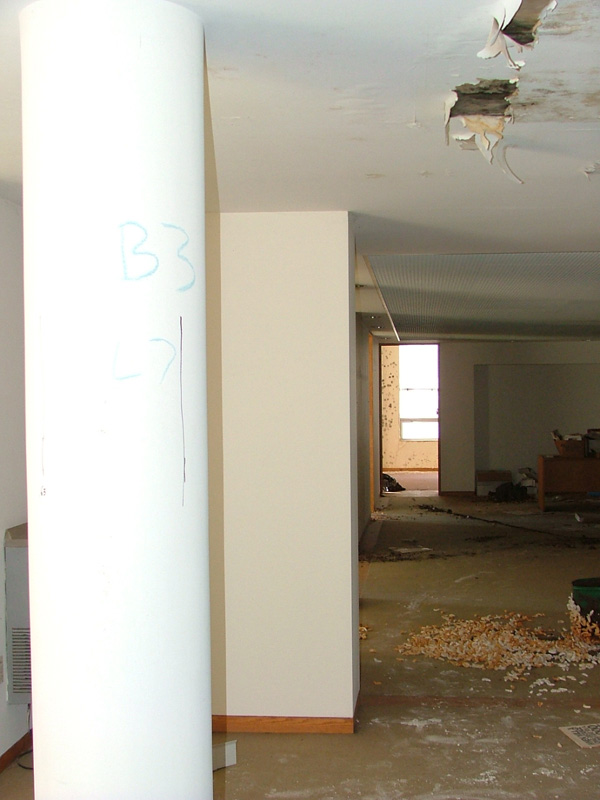 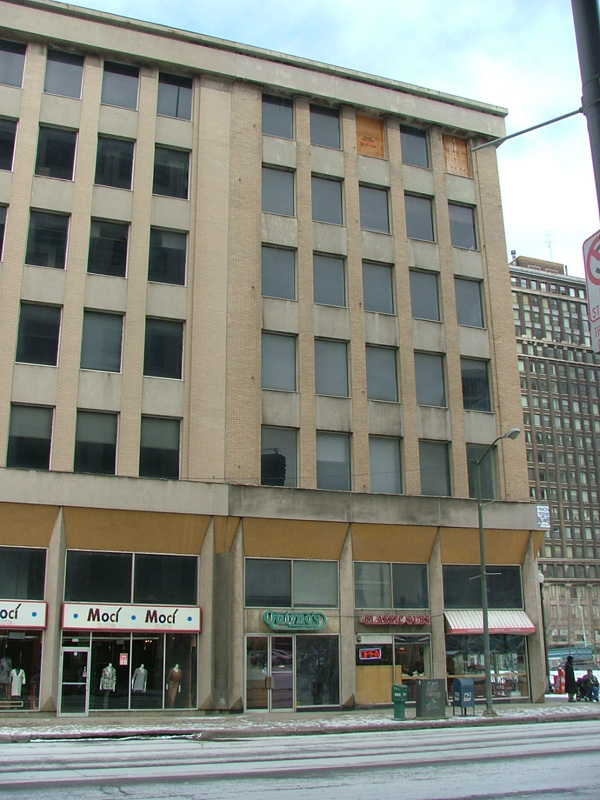 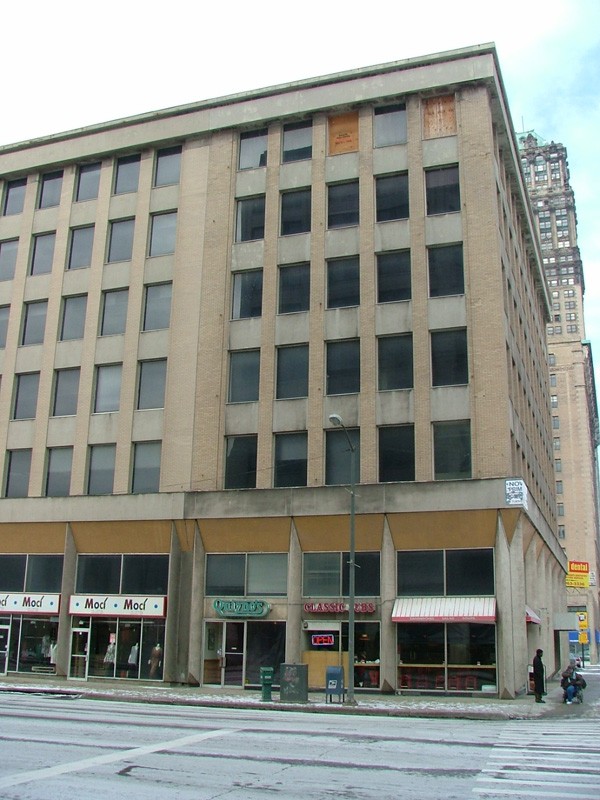 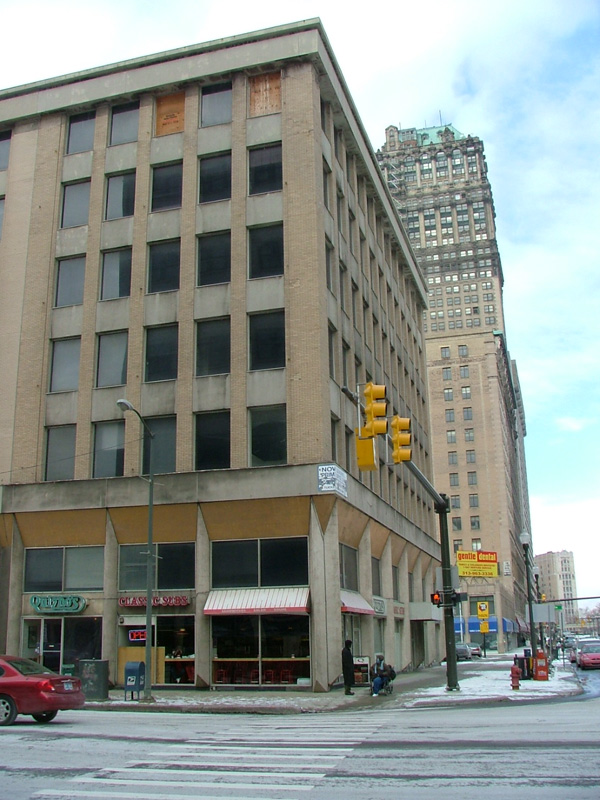 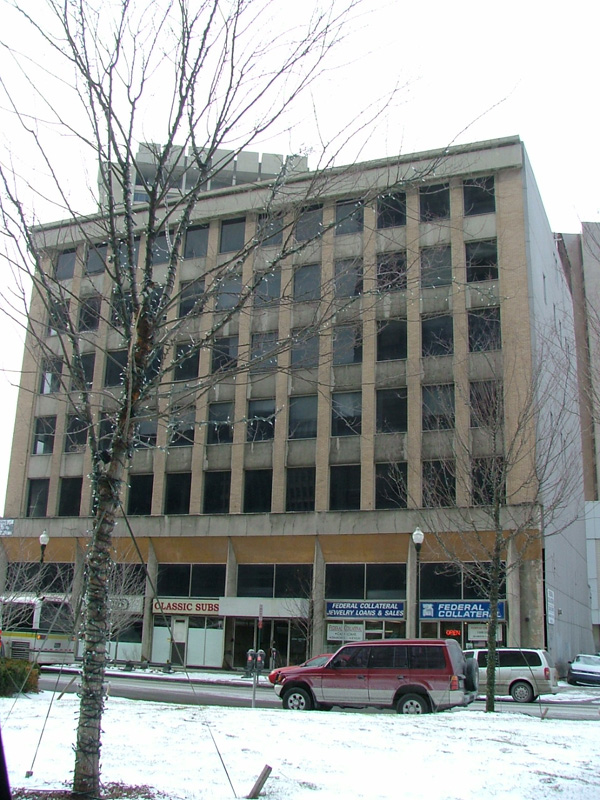 A Better Career is Calling

Our team is continuously growing! If you are seeking an environment where team-work is encouraged, integrity is expected, and excellence is rewarded then we would love to hear from you. Check out our careers page, and see if you’re the right fit!

Looking For Something Specific?

Enter Your Search Term or Phrase Below To Get Started.